AMPED Studios is bridging our creative community, one artist at a time.

We provide dance and fitness training, performance opportunities for aspiring artists, and resources for creatives to refine to develop skills and experience in the business of entertainment and dance. 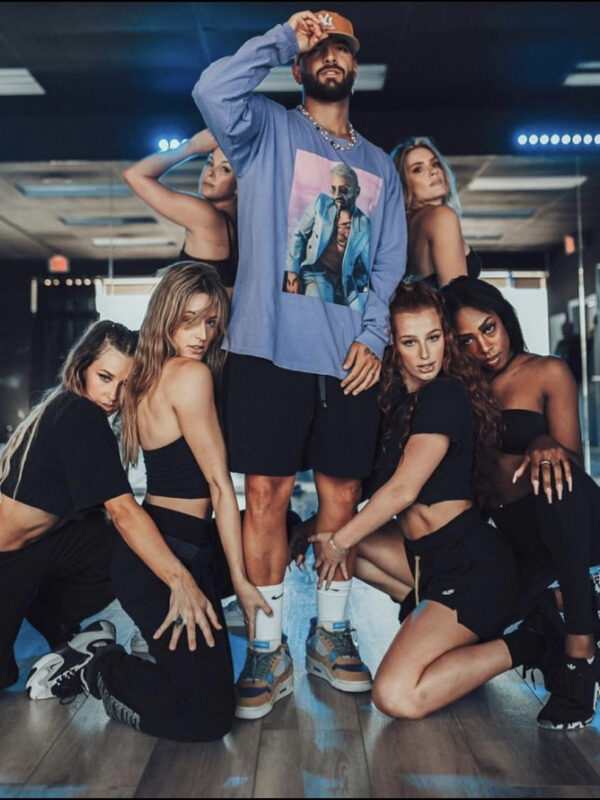 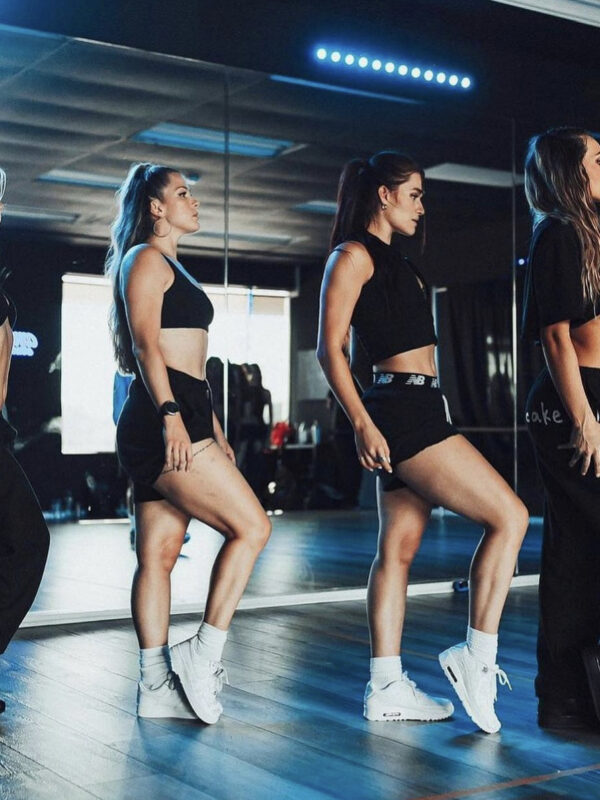 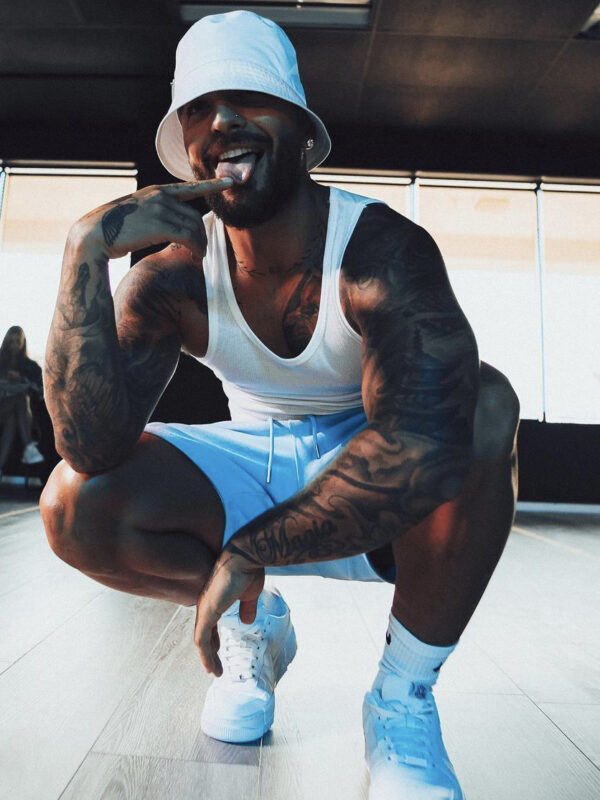 Amped Studios is a 2,900 sq. foot studio space, located in the beautiful community of Citrus Heights. Our spacious studio includes 3 dance floors, a kitchen, private music room,  10ft. tall mirrors, storage cubes, state- of – the art audio system, stage lighting, ballet barres, and plenty of room to dance! We offer group and private lessons in a diverse array of styles, fitness modalities, and personal training programs which can be customized to fit your specific needs. Be on the look out for our special events supporting performing artists throughout our community! 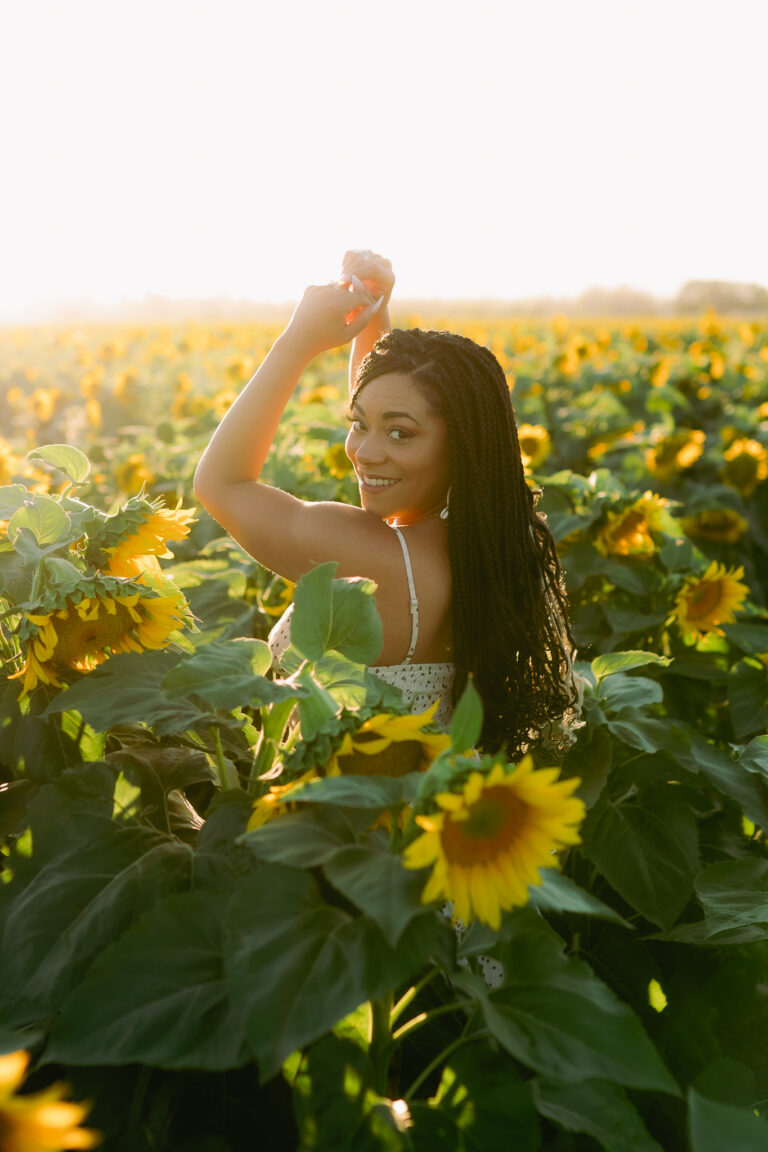 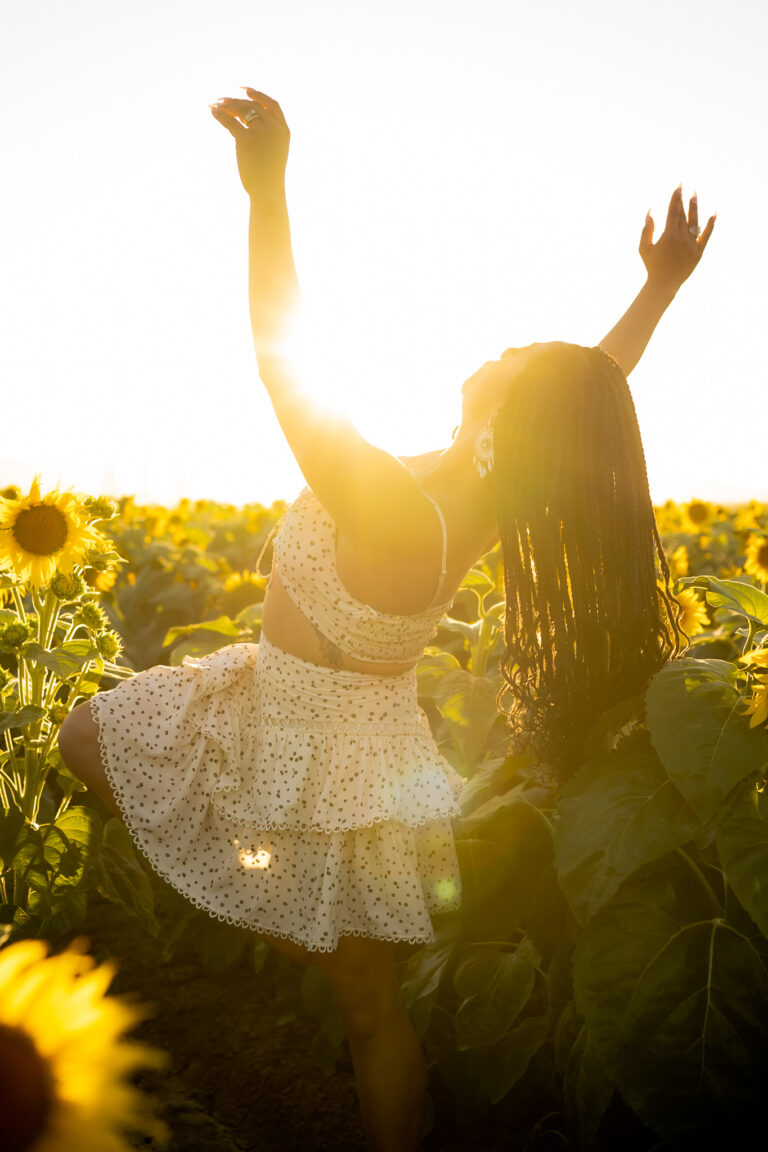 Ana Maria Perales, began her training as a member of the Cultural Society of International Performing Arts, where she served as an ambassador of Cultural Dance throughout Southeast Louisiana in the production, ‘Across the Border’ with Javier Juarez.  She then went on to be featured as a dancer in the series, ‘Ecos Latinos’ on PBS, soon thereafter, was accepted to New Orleans Conservatory for Performing Arts (NOCCA) and graduated with a Certificate of Musical Theatre Performance. She then attended Columbia College of Chicago, where she continued her studies and trained under some of the leading professors of performing theatre arts, including Sheldon Patinkin. She has worked professionally for Six Flags Entertainment, was honored to perform in the Historical Le Petit Theatre of the New Orleans French Quarter and to be cast as a featured dancer in Disney Pictures, ‘Stuck in the Suburbs.’ A guest performer of the New Orleans Ballet Association’s production, ‘Swing Down Under’ and an 8 consecutive year entertainer of the New Orleans Jazz and Heritage Festival, Ana is a diverse and versatile performer who has trained in classical, cultural, and commercial dance.

After Hurricane Katrina, she evacuated and moved to California, and has since graduated from Bryan College with an Associates Degree in Kinesiology, Apex Personal Training Certification, and a National Academy of Sports Medicine (NASM) CPT certification.  Since moving to California, she married her charming husband and is the proud mother of two girls.  She has had the opportunity to work on commercials with Lexus, Subway, AARP, and has also been featured Apple print work. Also, as an Elly Award nominated actress for her starring role as Anna in Nilo Cruz’s, ‘Anna and the Tropics,’ she has demonstrated her artistic range and emphasis on not only dance, but outstanding passion for performance art.
Recently, working as an instructor of Millennium Dance Complex junior program, Ana has been fortunate to have trained with many of the most exciting and innovative choreographers of the dance industry including, Brian Friedman, Tina Landon, Marty Kudulka, Liz Imperio and Nico O’ Connor. She has been interviewed on Dance Plug, seen on SYTYCD and had the pleasure of being featured in 2009 issue of Dance Spirit magazine. Locally, she performed and worked as dance captain in Green Valley Theatre’s production of ‘In the Heights,’ which won 7 Elly Awards 2015, including Best Musical and Best Choreography. She is most passionate about teaching and loves working as a choreographer for Sacramento Theatre Company and instructor of Sacramento Ballet.  She has choreographed for shows at the Crest Theatre, Gabeau’s Dinner Theatre, music videos, galas and other private events.

Currently, she is the Artistic Director of Ana Maria Perales Entertainment & Dance, AMPED Entertainment, a performance company specializing in entertainment services. Intel, Sutter Hospital, Sacramento Fashion Week, Levi’s and Sony, Covered California and Regional Transit, are a few companies she has had the pleasure of working with to bring exciting flash-mobs and entertainment to the masses. Now, with her new creative space, AMPED Studios, she is able to provide to provide quinceañera and wedding choreography services. In addition, she serves pre-professional dancers throughout Northern California, by providing training and performance opportunities to serious and committed dancers. She is a proud member of Sacramento Contemporary Dance Theatre and feels privileged to be here, in Sacramento, sharing her experience and passion for the arts with the community. 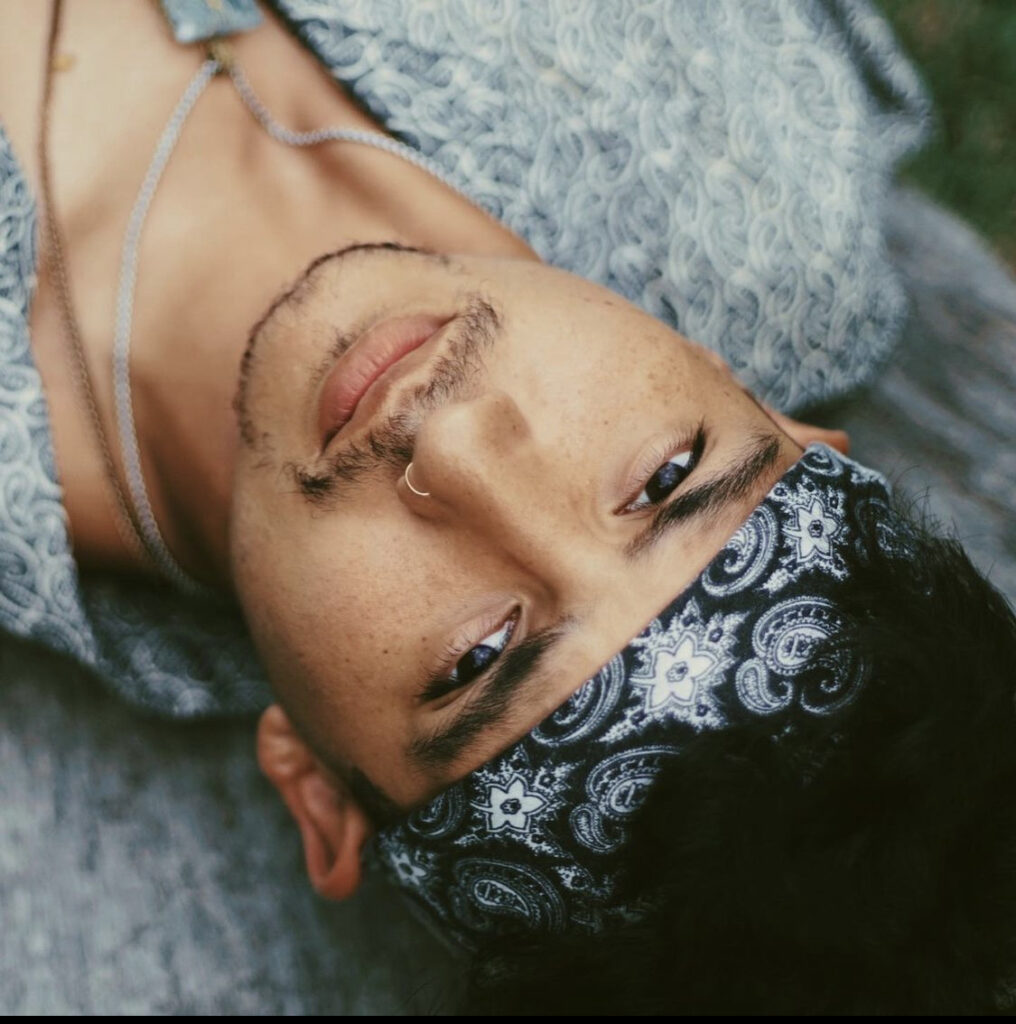 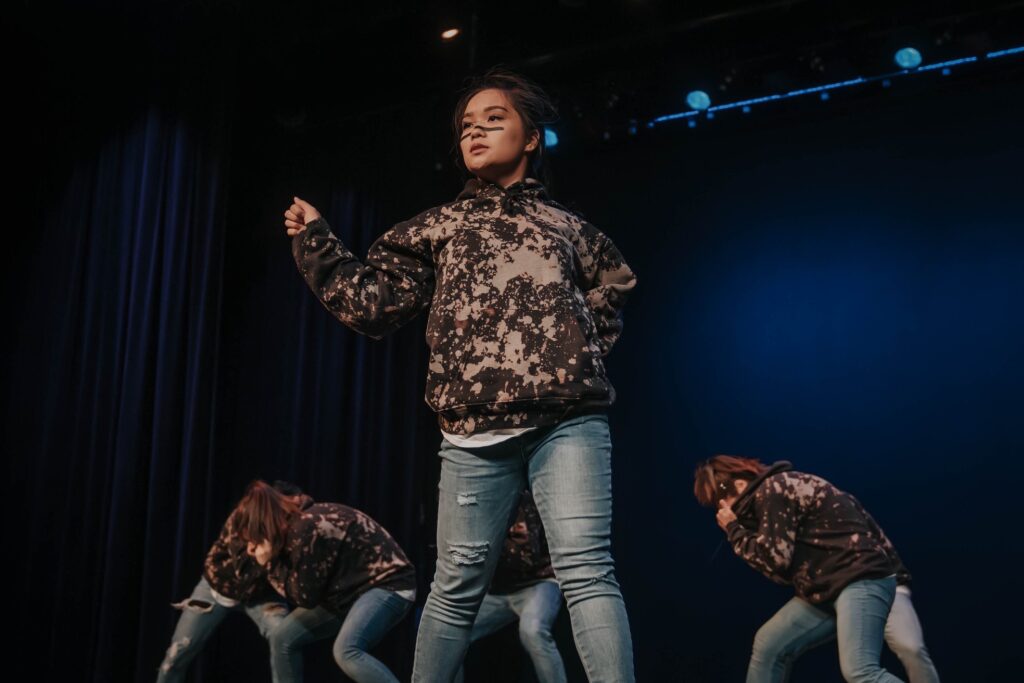 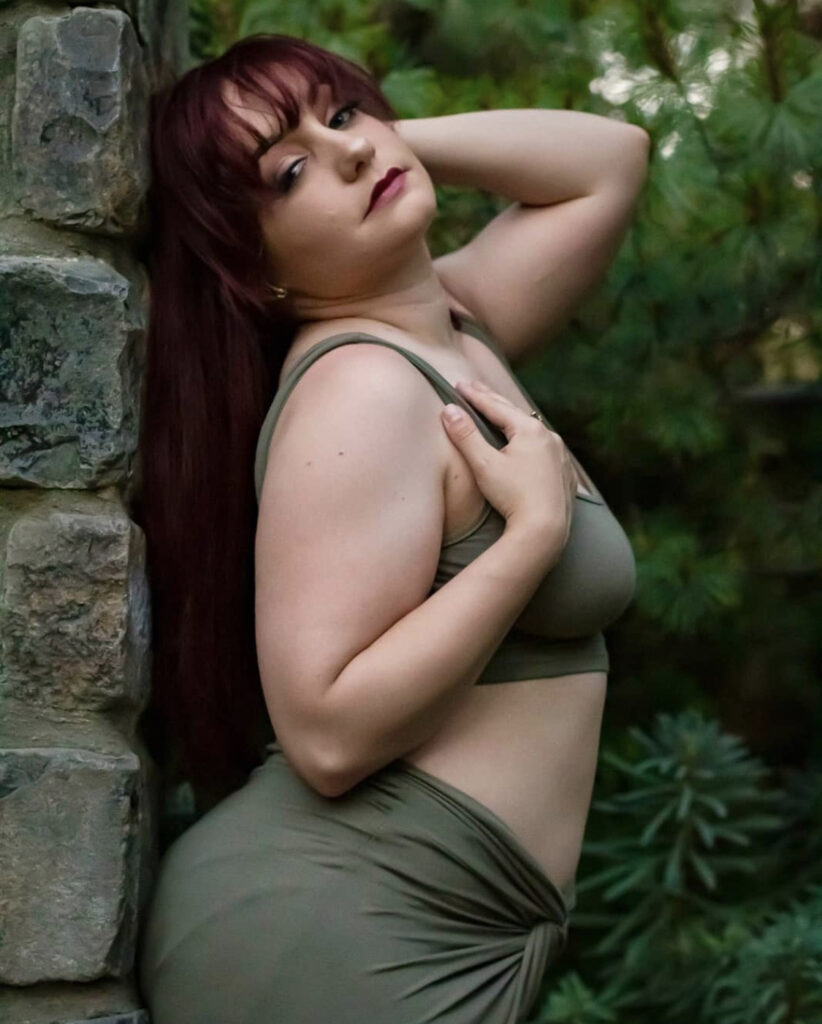 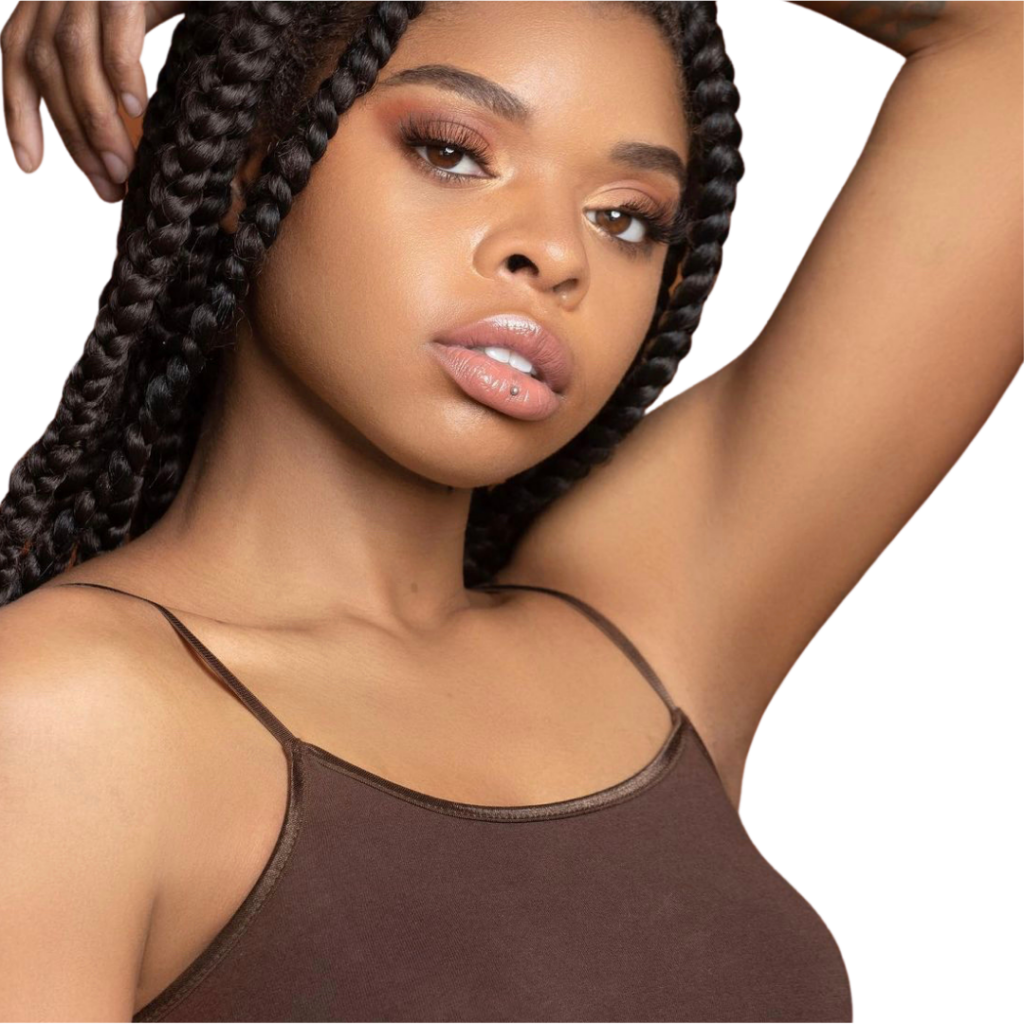 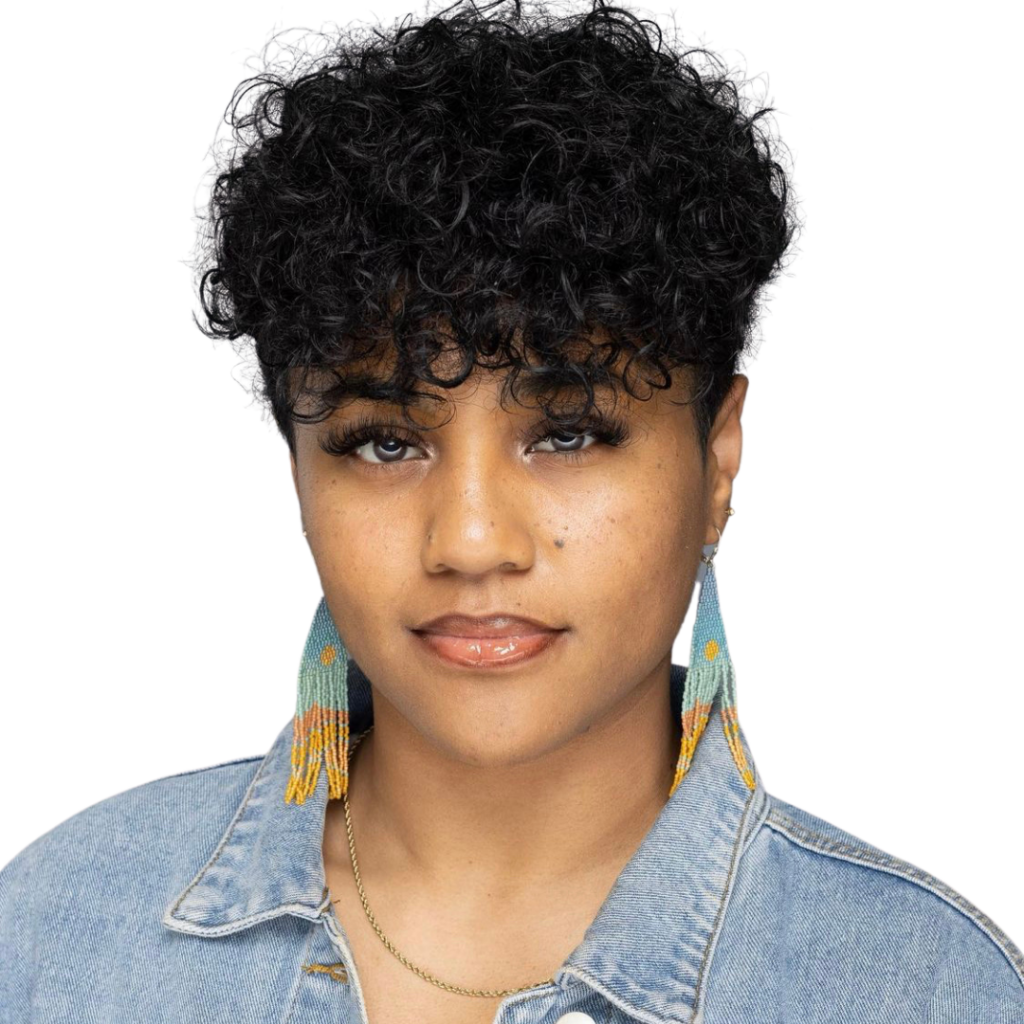